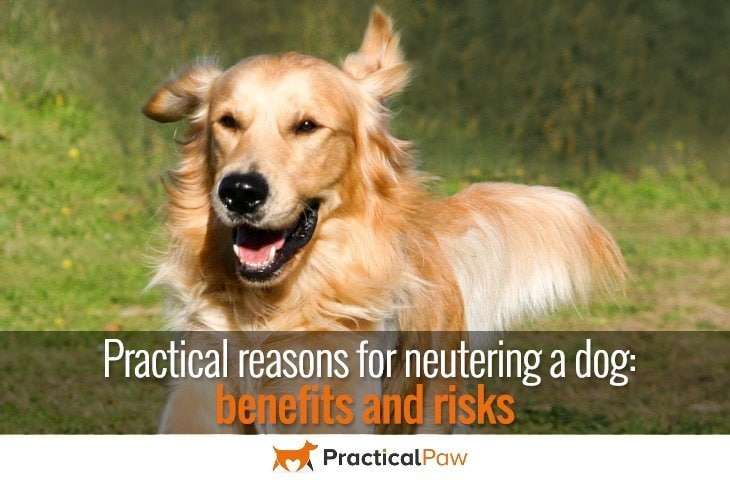 For some people, deciding whether to neuter their dog is a difficult decision. So we’ve outlined the pros and cons, and given you what we think are the best reasons for neutering a dog.

If you’ve already done some research regarding the pros and cons of neutering, you may have found that there are two distinct camps both for and against.

Neutering is a hotly debated subject. For every benefit, you can find someone offering an equally compelling downside.

The reality is that there are advantages and disadvantages of neutering your dog. But with over four million homeless dogs in the UK and USA combined it’s worth considering how the minimal risks outweigh the many benefits.

Neutering is the process of surgically removing the reproductive capabilities of your dog. For female dogs neutering or spaying involves the removal of the ovaries and uterus.

For male dogs, neutering or castration means the removal of the testicles preventing the production of sperm.

Both types of surgery require general anaesthetic and your dog will need some recovery time. Typically this takes around two weeks in which exercise and play need to be restricted.

Most surgeries are carried out when a dog is between six to nine months old. This may seem young, but bearing in mind that a female dog can become pregnant as early as five months old it’s not that early.

Of course, adult dogs can be neutered, but there is a slightly greater risk of complications post-op.

Reasons for neutering a dog 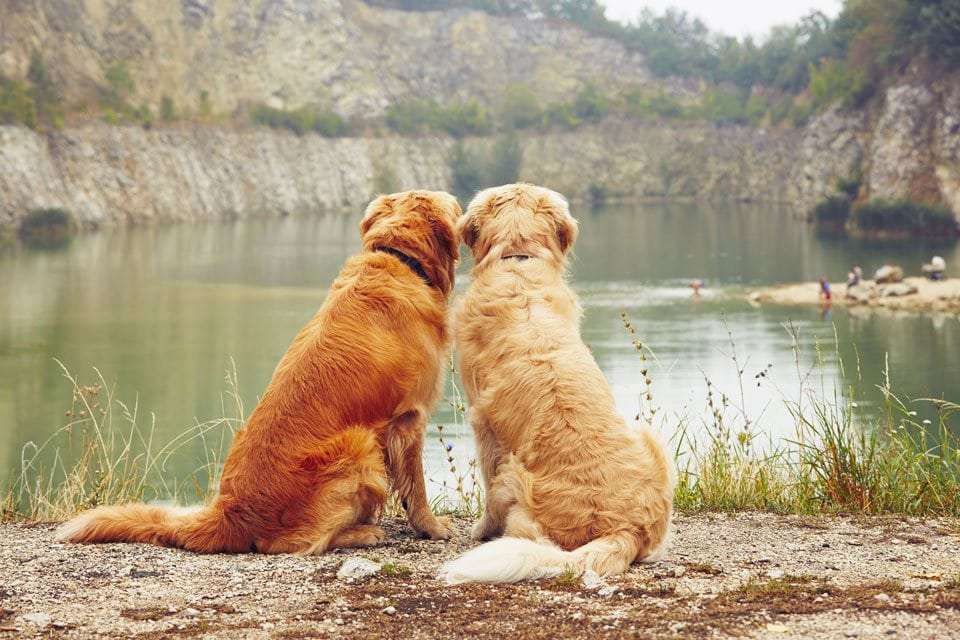 Reasons for not neutering a dog

The need for more research

Although both sides of the argument may offer valid reasons why you should or should not neuter your dog, more research on the long-term effects of neutering is needed.

There are several studies that indicate that neutering some breeds can increase health risks. However, these are relatively small samples and not necessarily representative of all dogs.

There are also many myths that surround neutering. For example, it is said that your dog is more likely to gain weight and become fat after surgery. However, there is absolutely no evidence to support this view. If your dog is exercised regularly and fed the right amount of food, there is no reason why neutering should make any difference to your dog’s weight.

It’s also not true that neutering a dog will always stop or prevent behavioural problems. Neutering a male dog will reduce their levels of testosterone. Testosterone does not cause problems by itself. It only increases the chances that a certain behaviour will happen. In addition, it’s worth bearing in mind that testosterone doesn’t influence all problem behaviours, so neutering isn’t a ‘cure all’ for a badly behaved dog.

Reasons for neutering a dog

Despite the need for more research, as it stands neutering offers much more benefits than risks. Although there is no right answer to what remains a difficult choice for a lot of people neutering does offer some real benefits not just for your individual dog but the wider dog world.

You may be a highly responsible dog owner who keeps a very close eye on your unneutered or unspayed dog, but it only takes one mishap to add to the staggering four million dogs that are already looking for homes.

With many organisations offering low cost or no cost neutering it has become a much more affordable surgery than it used to be. If you still have any doubts as to whether it’s the right decision for you and your dog, do discuss it with your veterinarian who will be able to give you further advice.